Park officials announced on Tuesday that the controversial crowd control policy, which was enacted during the first two years of the pandemic and continued for a third year due to construction work, will not be in effect next year. The reservation requirement covered the park’s peak summer season, during which Yosemite was historically one of the National Park Service’s most-visited sites.

While the reservation system limited numbers during years when the park’s staff and services were down due to the coronavirus, it became a sore point for last-minute travelers who couldn’t win entry and gateway communities struggling from the dependent on tourist traffic. Others liked the program because it cleared much of Yosemite’s infamous traffic jams.

However, the lifting of the policy doesn’t necessarily mean that reservations are gone forever.

Park officials say the suspension of the program provides an opportunity to see what visitor numbers are like in the post-Covid world, take stock of the defunct reservation system, poll the public and decide how to manage crowds going forward. Reservations were discussed long before the coronavirus as a long-term means of addressing entry station queues, crowded parking lots and blocked roads, particularly in Yosemite Valley.

“We want to build on what we’ve learned about managed access over the past three summers,” said Yosemite spokesman Scott Gediman. “Our ultimate goal is to develop a plan that maintains a superior visitor experience and protects the park’s resources.”

The national park’s Denver Service Center, which is the parks service’s planning arm and has helped other parks deal with overcrowding, is expected to lead the new planning effort in Yosemite. A handful of parks, including Glacier in Montana, Rocky Mountain in Colorado, and Zion in Utah, have chosen to implement long-term reservation requirements on at least portions of their properties during peak periods.

Yosemite’s temporary reservation system began in 2020 when visitors had to pre-book admission for day use during the summer season. Park officials limited the number of people entering the park to about half. For the past decade, annual visitor numbers to Yosemite have consistently exceeded 4 million people, peaking at 5.2 million in 2016.

Even driving through the park on Highway 120, which cuts through the Sierra Nevada, required a reservation. Those who booked overnight stays in Yosemite, either in a hotel, campground or in the backcountry, did not have to secure entry in advance.

In 2021, park officials began relaxing the reservation policy as both pandemic restrictions and staffing shortages at the park eased. This year’s policy limited admission to around 70% of historic traffic and only required advance booking between 6am and 4pm, meaning visitors could visit without reservations either early or late in the day.

Gediman said the park will be able to accommodate more visitors in 2023 as staff and services return to almost pre-Covid levels and a handful of construction projects over the past year have stopped impeding traffic in the park. In fact, some of the work done so far will improve vehicle flow, such as: B. the overhaul of the popular Glacier Point Road.

The ending of the reservations policy and the likely development of a new plan to combat overcrowding is welcomed by many in the area’s hospitality industry. Business at hotels, restaurants, and gift shops in nearby communities like Oakhurst and Mariposa has declined in recent years, in large part because fewer people are visiting Yosemite.

Modesto resident Ed Willhide, who lives about an hour and a half’s drive away, was like many Californians who decided it was easier to get out of the park than worry about the booking process.

“Instead, we’re going to the coast: Monterey, Pacific Grove,” he said. “No lines, no rejections, no reservations required.”

With many expecting travel to continue to fall amid high fuel prices, inflation and economic uncertainty, businesses in the region said continuing the cap on participants would put a further strain on local trade.

“We’re glad to hear they’re stepping on the brakes,” said Jonathan Farrington, executive director of the Yosemite Mariposa County Bureau of Tourism. “The visit will not be at a normal level next year. We don’t think (a reservation policy) will be necessary.”

Others had praised the valet for implementing a reservation system and preventing overcrowding and even potential damage to the natural landscape. Organizations such as the National Parks Conservation Association are likely to advocate for the reintroduction of quotas.

“We don’t want visitors to be stuck in hour-long traffic lines again before hiking crowded trails,” said Mark Rose, Sierra Nevada program manager for the parks association, in an email. “This sudden change of pausing the reservation system for a summer sends mixed messages and will also create more uncertainty and confusion for visitors and surrounding communities.”

“We went right outside the system (into the park), and it was like Disneyland — no thanks,” she said. “We went after and enjoyed the quiet beauty.”

Liverpool: Save £360 on the train by buying nine tickets 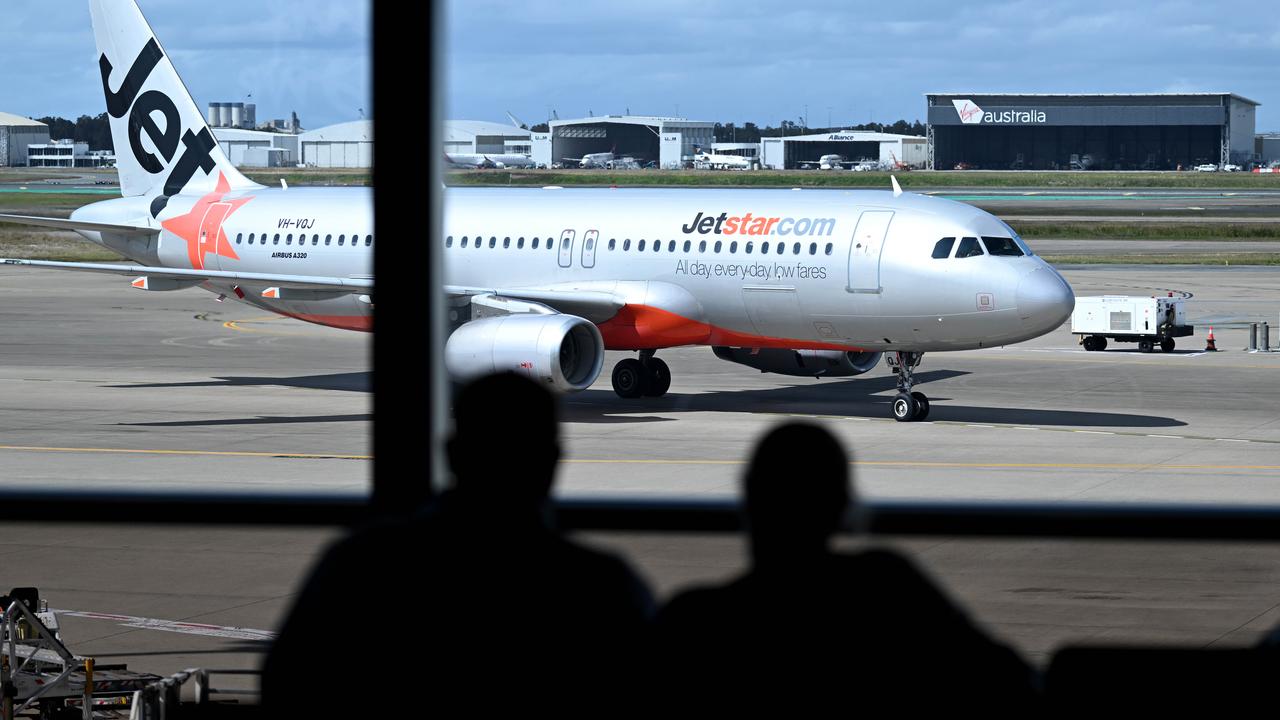 From Sapporo to Taroudant, here are 11 underrated cities that should be on your bucket list