The new update of Witcher 3 has some system requirements that are recommended. 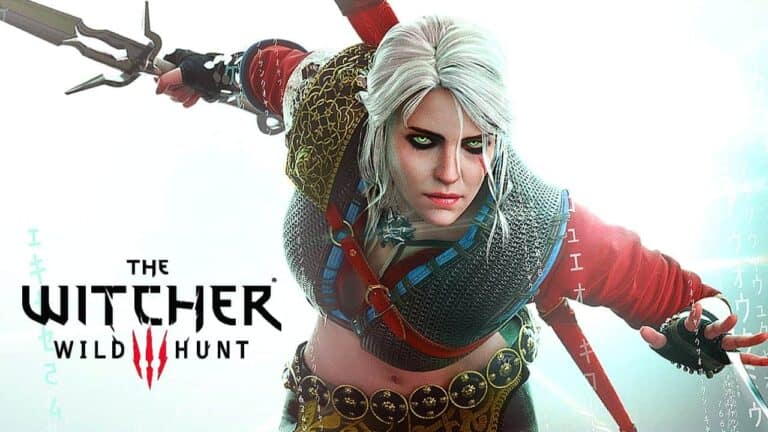 For the Witcher 3 next-gen update, we’ll see some visual and gameplay improvements on the newer consoles. The new update has been reported to run the Witcher 3 update and look smoother and more vivid. Because of this, people should consider what are the best system requirements to play.

The Witcher 3 Console Commands – Cheat Codes and More in 2022

Witcher 3 is both graphics and processor intensive. This means that it is often the graphics card and processor that do not meet the minimum requirements that are responsible for the game’s performance problems. Here’s a list of the changes coming for the next-gen update.

For the new Witcher 3 next-gen update, the Minimum system requirements They should be like this:

The release date for older console generations such as PlayStation 4, Xbox One and Nintendo Switch has yet to be announced. However, it has been confirmed that these updates will also be carried out for older generations. This leads to an interesting debate about next-gen gear and whether developments like PSVR’s upgrade to PSVR 2 are worth it, or a waste of time.

CD Projekt Red have their own Recommended Requirements. These consist of:

There we have it, that’s what you should expect for the new Witcher 3 next-gen update. We’ll hear more about this update when it’s released, so tune in on December 14th when it releases.

Is Henry Cavill in the new Witcher 3 next-gen update?

While there will be Netflix-inspired DLC with the update for all platforms, Cavill will not be included. Geralt instead gets armor and swords from season 1 and season 2 of The Witcher worn by Henry Cavill.

Will The Witch 3 Next Gen Update come to Nintendo Switch?

Yes, the new update has been confirmed for Switch by CD Projekt Red, but we’re still awaiting an announcement of the release date.