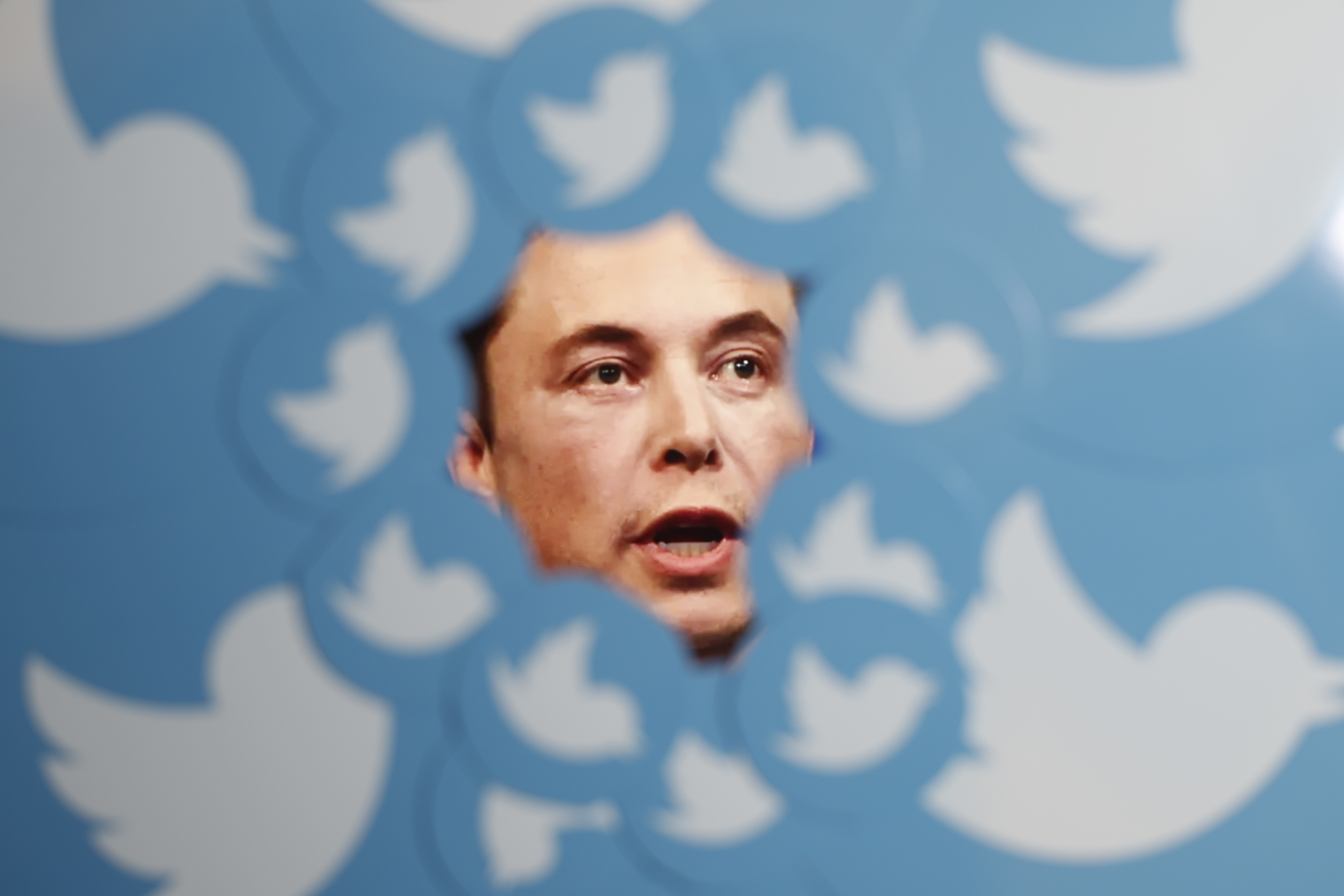 At least three Twitter employees who survived the mass layoffs that halved the company’s workforce have been fired after calling their new boss on the platform. One of them is Eric Frohnhöfer, who responded to Elon Musk’s tweet and apologized for Twitter being slow in many countries. “The app does >1000 poorly stacked RPCs just to render a home timeline!” Musk wrote. Frohnhoefer answered that after six years working on Twitter for Android, he can say that Musk’s statement “is wrong.”

So the multi-company board asked him what the right number was and what he did to fix Twitter for Android that was “super slow”. He responded with the work his team has done on the app and listed a few reasons why it’s slow: “First, it’s bloated with features that are underused. Second, we’ve accumulated years of technical debt as we’ve traded speed and features over performance. Third, we spend a lot of time waiting for responses from the network.”

Their exchange continued in multiple threads, and when one user told Frohnhöfer he should have informed his boss privately, he said answered: “Maybe he should ask questions in private. Maybe on Slack or email.” Musk then tweeted that Fronhoefer had been fired.

The former Twitter app engineer tells forbes that he had not received any notification of his termination from Twitter and had “simply switched off” his laptop. He added: “[n]”You don’t trust anyone in the company anymore,” so it was hard to work. The former Twitter employee also said that prior to Musk’s acquisition, people “were more open and felt like they could criticize, and now that’s clearly not the case.”

Another engineer named Ben Leib was also fired, Bloomberg has confirmed. Leib also responded to Musk’s same apology tweet, says that As the former “Technical Lead for Timelines Infrastructure at Twitter,” its new owner had no idea what he was talking about. And then there’s Sasha Solomon, a tech lead for the company, who chimed in with her own response to the same Musk tweet, and later announced that she too was fired.

how did you bother to even learn how graphql works https://t.co/eUhZuZZyid

Twitter saw massive changes after Elon Musk officially bought the company. He immediately fired top executives, including CEO Parag Agrawal, and ordered mass layoffs that saw around 50 percent of the social network’s employees lose their jobs. Twitter also launched the $8-a-month Blue subscription, which gives anyone who can pay access to instant verification. However, easily gaining the blue tick led to an increase in identity theft and legitimate-looking fake accounts on the site.

All products recommended by Engadget are selected by our editorial team independently from our parent company. Some of our stories contain affiliate links. If you buy something through one of these links, we may receive an affiliate commission. All prices are correct at time of publication.