Whole Foods, which opened in Englewood six years ago with live music, TV-ready politicians and outdoor queues, will close on Sunday with little fanfare.

The grocery store had once been a point of optimism and pride in the South Side neighborhood, one of Chicago’s most economically troubled areas. But by Saturday, Whole Foods’ hot bar had gone cold. The freezer aisle was empty save for a few fancy pints of avocado “frozen dessert” and low-calorie ice cream.

The items still available in the store have been reduced by 60 percent. Some buyers took advantage of heavy discounts and pushed carts that looked more like rolling mountains piled high with what was left. Others mourned the store’s closure.

Barbara Harris, who follows a vegan diet, goes to Whole Foods almost every day to get nuts and fresh fruit, she said. However, most of her usual items were sold out when she arrived on Saturday. She wished she had gone earlier.

“It’s a nice place for us. And now that I can, I’m just disappointed,” said the 61-year-old Englewood resident.

In the future, Harris will have to shop at the Hyde Park store, which she says is more expensive and further afield. The people who worked at the grocery store that she made hers were always friendly, she added.

“It seems like every time we get something good in our neighborhood, something happens to take it away,” Harris said.

The city spent $10.7 million to subsidize construction of the mall where the store is located. When Whole Foods announced the closure of its 832 W. 63rd St. location in April, local activists said they felt betrayed, adding that the closure would limit access to fresh and healthy food in the neighborhood.

The company then closed five other stores across the country “to position the Whole Foods Market for long-term success,” including a location near DePaul. The company also opened a nearly 66,000-square-foot location in the Near North neighborhood that same week.

Only a few shops remain in the neighborhood. The few remaining grocery stores include a nearby Aldi location and the smaller Go Green Community Fresh Market run by the non-profit Inner-City Muslim Action Network. Another nearby Aldi in Auburn Gresham shut down abruptly in June.

[ As Whole Foods prepares to leave Englewood, food leaders are planning ahead. ‘We need more options.’ ]

It’s not yet clear what will replace Whole Foods. The purchase agreement with the city provides for a full-service grocery store to operate in the Englewood Square development by the end of 2027.

The agreement provides for a new store to be opened and operational within 18 months of Whole Foods exiting. That would set the deadline for a new grocery store as May 2024.

Chanda Daniels, who shopped at the store Saturday night, is vegan like Harris. Whole Foods sold items that made their diet possible. She has a car so she can get to other places, “but a lot of people don’t have that,” the 52-year-old said.

“This is a store that sells healthy food in a poor black neighborhood,” she said. “They should have found a way to make it stay.”

Daniels moved west to the suburb of Justice, but the former Englewood resident still occasionally shops for elderly family members in the neighborhood and still remembers when the store opened.

“I was lucky because I didn’t have to go far,” she said, adding that nearby elderly people will likely have a harder time getting quality food now. “We really need places like this in neighborhoods like this.”

Sekhema Williams also remembered the store opening. She started an organic juice business, so having fresh produce close by came in handy.

She was born and raised in the neighborhood but has since moved to Oak Lawn. Still, she stopped by to get two gallons of water, pea soup, and bread. Inside, the store she was once happy for felt kind of sad, the 29-year-old said.

“If you want to eat healthy, you might just have to travel for it. That was definitely a great thing to have,” Williams said.

Derek Bassett, 70, recalled former Chicago Mayor Rahm Emanuel pushing to open the store in the community. He wasn’t surprised to see it up close, he said as he carried his brown paper bags to his car.

“Without the fabric of society, certain things, it’s not going to work,” the Englewood resident said, adding that he didn’t think the neighborhood had enough economic stability to support the generally expensive grocer.

Theresa Mac didn’t get all of her groceries at the store because the prices were high, but she stopped by often for details.

“I have the brownies. Me and the butcher worked to get me enough short ribs to be dinner I could eat off for a while,” said Mac, who bought soda and juice at the store on Saturday night.

The Chicago Tribune editors’ top story picks, delivered to your inbox each afternoon.

The store was near home on the border of Englewood and Auburn Gresham, she said. Now she has to keep driving to get quality food, she said.

She buys a few sundries, like bananas, at Aldi two blocks down the street, but the cheaper grocer won’t fill the hole left by higher-quality whole foods.

“From the start, as far as I know, they were subsidized to come here, and in a big way. I feel like they should stay here… They could have kept it open,” Mac said. “It’s a decision they made.”

Tech stocks have been destroyed. What’s next for the FAANGs? 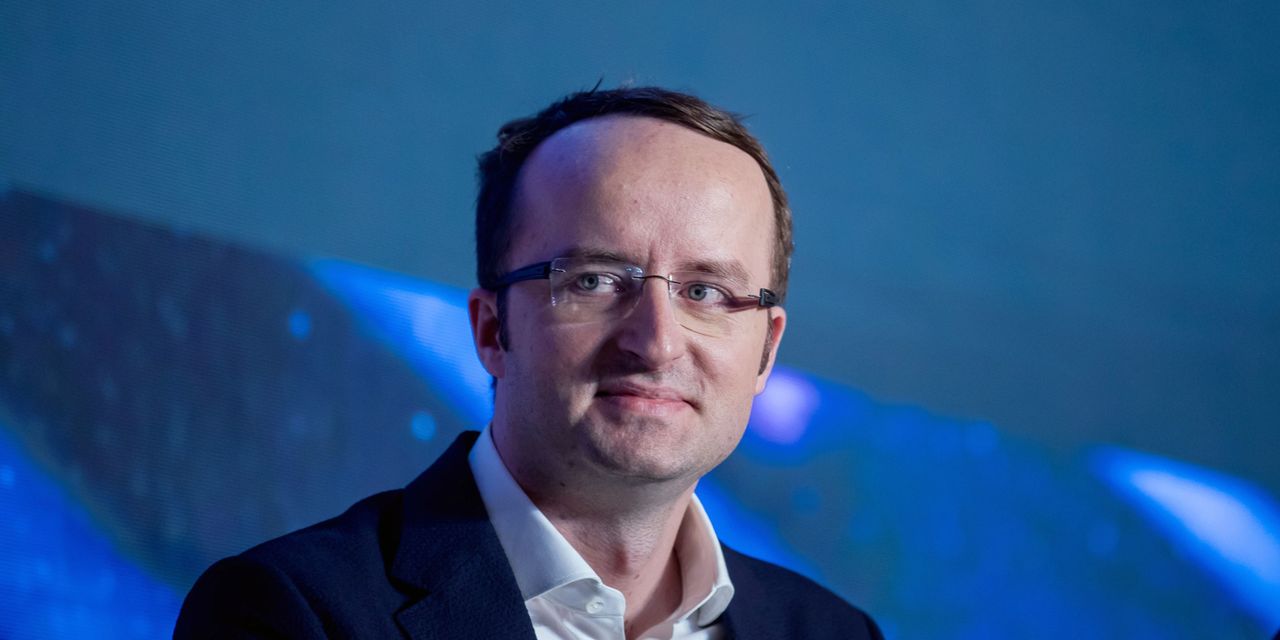