The big bull run for tech stocks may finally be over.

It’s been a brutal year for Silicon Valley’s leaders. Apple (AAPL) stock is down about 16% in 2022 — making it the “best” performer of Big Tech’s so-called FAANGs. Facebook-owned Meta, Amazon (AMZN), Netflix (NFLX), and Google parent Alphabet (GOOGL) have all fared far worse, with Meta plummeting 66% this year.

The tech sector has been the market leader for years, but concerns about the future are growing. Recent earnings weren’t great.

Liz Young, head of investment strategy at SoFi, noted in a report late last week that third-quarter tech earnings were down 1% year-on-year and that fourth-quarter revisions were up almost 10% in recent weeks. have been shortened. It could get worse.

“As this is the first quarter with a significant shift in earnings tone…I don’t think it will be the last with margin pressures,” Young wrote. She added: “It is becoming clear that we will at least see recessionary conditions in some sectors, even if they do not feed through to all facets of the economy. Tech is one of those sectors.”

There are also legitimate questions about shifts in strategy at some companies. Meta, for example, is going all-out on augmented and virtual reality, while Netflix is ​​now going advertising after years of vowing not to have ads on its platforms.

Greater worries about the economy and ad spending are hurting the sector. Many of the tech giants have already announced layoffs, and there is speculation that there could be more job cuts.

Recession worries bode ill for consumer spending, which is particularly bad news for Amazon and Apple. And the technology leaders are all facing stiffer competition — from each other in some cases — but also from competitors around the world.

With that in mind, this could just be the beginning of a tech bear market.

Todd Sohn, director and technical strategist at Strategas, noted in a report late last week that tech stocks imploded after the dot-com bubble burst in 2000, and technology only regained a role as a market leader after the 2008 financial crisis .

Sohn said technology could be in for another long winter, noting that “it’s reasonable to expect technology to take a backseat over the next few years while energy, industrials, etc. take on the same kind of leadership that they do.” then took over the tech bubble.”

Still, some argue that the technology will recover in 2023. But investors may need to look beyond FAANGs, Microsoft, Nvidia, Tesla, and other megacaps.

“Technology is not a monolith. We believe that cybersecurity and robotics have the potential to disrupt the economic cycle as cybersecurity has evolved from a niche to a necessity and robots are critical in tackling supply chain challenges, labor shortages and inflation,” Jay Jacobs, US leader in thematic and active stock ETFs, said in a report.

Shawn Cruz, senior trading strategist at TD Ameritrade, which is owned by Charles Schwab (SCHW), said tech investors are turning to cybersecurity as it is a must for businesses amid high-profile hacking incidents regardless of economic conditions.

Cruz said there are some pieces of technology that are trading at “frother” valuations. But cybersecurity stocks like Palo Alto Networks (PANW) and semiconductors are more sensible.

In other words, tech investors should be looking for duller parts of the sector, not assets like crypto, which are more about hype than substance. Cruz said the winners in tech won’t be the ones with the next great idea or app. It’s about providing a service that businesses need, even when the economy slides into recession.

Elon Musk launches Twitter poll on whether to bring Trump back 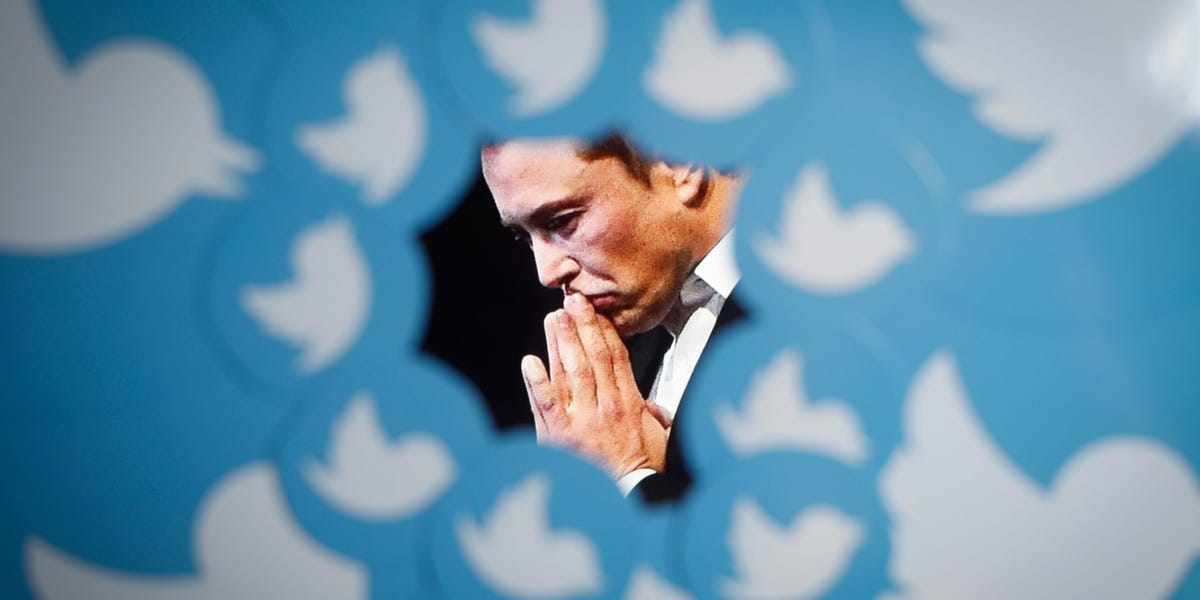 According to experts, this is how Twitter “breaks” under CEO Elon Musk