One of the Tennessee Class of 2023 pledges is officially back on the market. Back race Will Stallingsa senior at Clayton Valley Charter High School in Concord, Calif., announced in a post on his Twitter account that he has split from the Vols.

“I want to say thank you to Tennessee and @CoachMack_Tenn for the opportunity to play soccer at the University of Tennessee,” Stallings tweeted. “After speaking to my family and @CoachMack_Tenn I will reopen my recruitment process. I will (complete) visits to determine where I will be participating.”

The 6-foot, 222-pound Stallings, who was engaged in Tennessee for nearly five months, is ranked No. 957 overall prospect and No. 64 in the 2023 class and a No. 81 senior out of the state of California, according to the industry-created 247Sports Composite. He is also ranked No. 87 running back in the 2023 class by 247Sports.

Tennessee now has 21 commitments in its 2023 class. The Vols currently have no scheduled running back in their class, though one of their highest-ranking commitments is a four-star athlete Cameron Seldon of Heathsville, Virginia, a top 50 prospect ranked by 247Sports – was recruited by the Tennessee coach Josh Heupelas a possible wide receiver who can also set up in the backfield.

The Vols were also heavily involved in running back the Class of 2023 Khalifa Keith of Parker High School in Birmingham, Ala., who resigned from Kentucky a little over a week ago. Keith returned to Tennessee for his home final against Missouri on Saturday and attended his third game of the season at Neyland Stadium after receiving a scholarship offer from the Vols on Oct. 21.

Stallings received an offer from Tennessee on June 6, just five days after attending the Vols’ first camp of the year. He selected her over offers from more than a dozen other schools at the time.

But an ankle injury has kept him sidelined for the past few weeks. He played in just two games before suffering the injury, rushing for 163 yards and three touchdowns with 17 carries, and he wasn’t back in Knoxville this season to attend any of the Vols’ home games.

Stallings was also recruited by a few teams as a possible linebacker before catching the attention of Tennessee this spring and impressing the Vols at their camp on June 1. He was timed at 4.63 seconds in the 40-yard dash during camp. 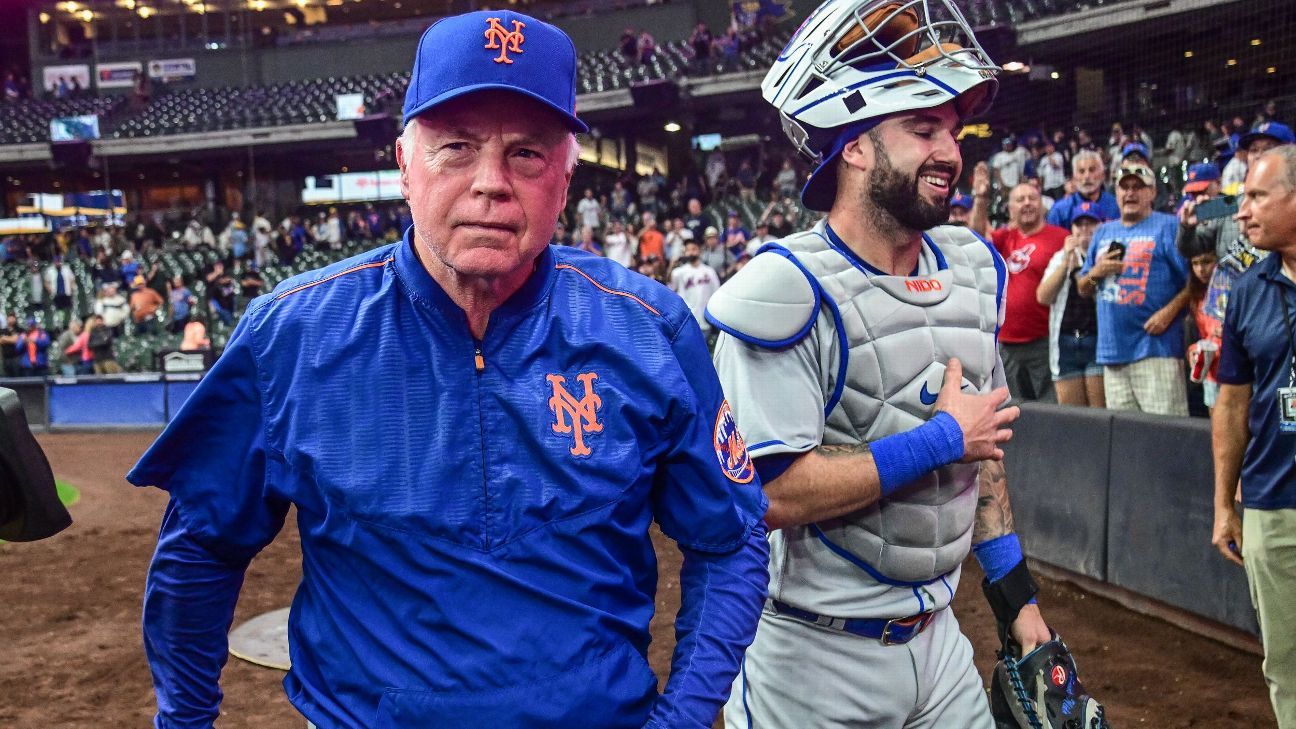 Mets’ Buck Showalter was named NL Manager of the Year