Pramod Sehwag weighed 140 kg about three months ago. And like any overweight person, he had tried to lose some weight but could never stick to a rigorous exercise program or diet. But in the last three months, the 41-year-old has lost around 20 kg.

Sehwag, a congress leader from Jind in Haryana, had been trekking with Rahul Gandhi as part of his Bharat Jodo Yatra for the past three months. The Yatra from Kanyakumari to Kashmir, which began on September 7, reached Delhi on Saturday morning after crossing nine states and traveling over 2,500 km.

And Sehwag is not alone.

Many of the 120 or so Yatris who walk all the way with Rahul in hopes of turning the tide of an election-emaciated Congress have lost weight and claim the daily walk helped build their stamina. Some, like 50-year-old Venugopalan PV from Kerala and Mohammad Arif from Tamil Nadu, have lost more than 10 kg. Lok Sabha MP Jothimani has lost three kilos.

“I was already slim. Nevertheless, I lost three kilos. We are losing weight but gaining patience,” she said, adding, “Our pain and everything doesn’t matter because I believe the party is gaining weight because of the yatra.” 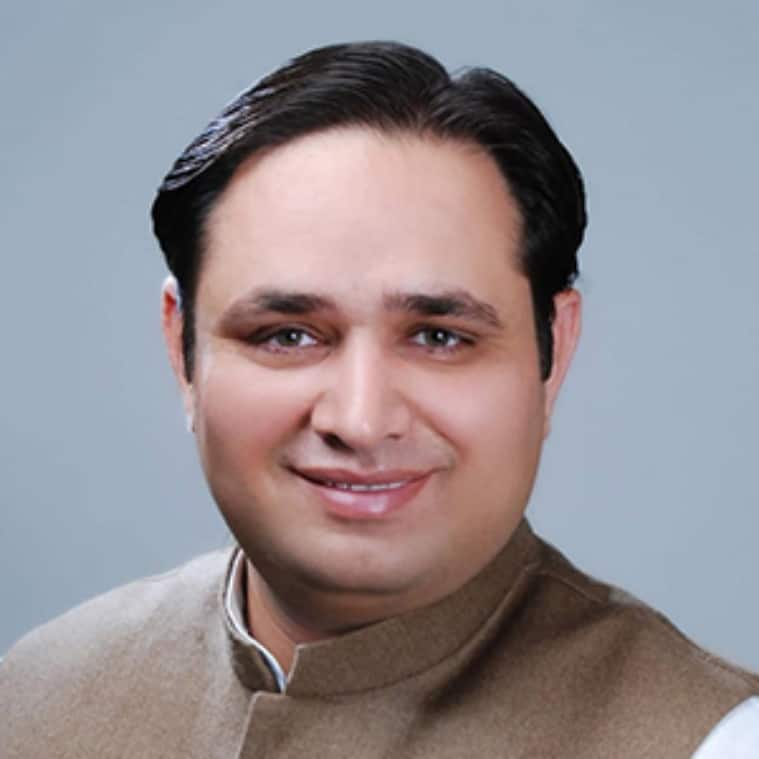 Pramod Sehwag, a congress leader from Jind in Haryana, had been trekking with Rahul Gandhi as part of his Bharat Jodo Yatra for the past three months.

“It’s a life-changing experience for all of us. People like me from South India have been able to see so much of North India…the culture, the diversity…Some days the pain is unbearable…but then you see the reaction of the people…the love and affection they radiate…and you forget it all.” said Jothimani. “One day we ran 23 km in one go. I thought I wouldn’t make it. I thought I could run 15 km as usual. But I went without any trouble.”

Sehwag agreed. “I’m six feet tall. I’m overweight but it doesn’t show because of my height. I’ve tried a few times to lose a few pounds but never managed to do it due to lack of motivation. I wasn’t serious. But this time the motivation is so high. Hundreds of people go. And thousands have joined us everywhere, showering love and affection. It gave us all the strength and courage to keep going. Rahul ji goes too. The motivation was very high this time. It was like Rahul ji and thousands of people could walk… I can walk too,” Sehwag said.

For Arif, the yatra was a personal challenge, as his wife and family members predicted that he would not be able to walk for even three days. He too was overweight like Sehwag. “I’ve lost 10 kg. I was 125kg. Now I’m at 115,” he said with a chuckle. 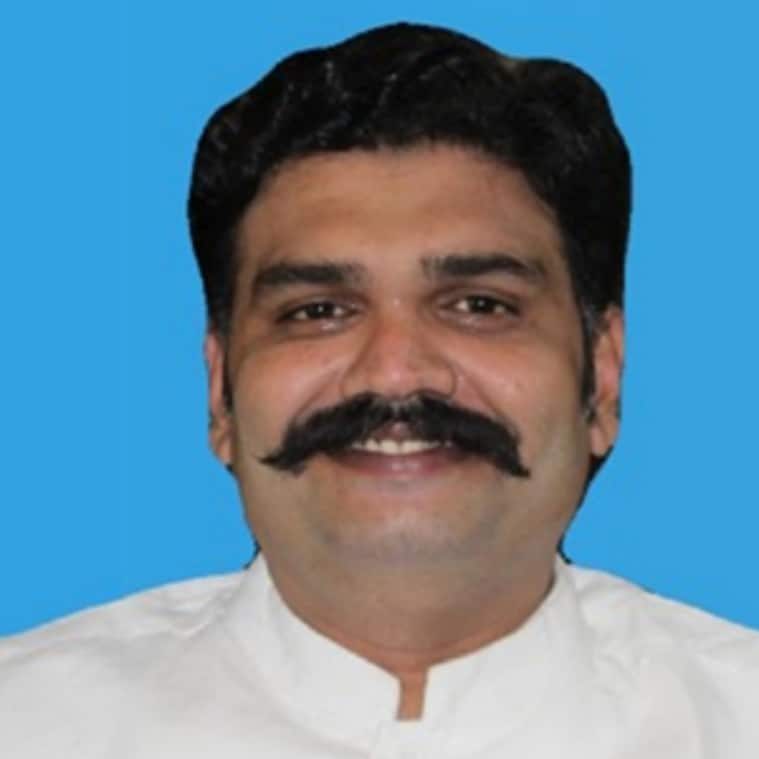 For Mohammed Arif, the yatra was a personal challenge, as his wife and family members had predicted that he would not be able to walk for even three days.

“When my name was announced, I thought I was going to run for three days. My wife, parents and family members said I couldn’t last even three days. Because I’ve never run even 10 km in my life. So everyone was pretty sure I would be back in three days. It was kind of an insult. So I started walking… and here I reach Delhi from Kanyakumari,” said Arif, a secretary in the Minority Division of the All India Congress Committee (AICC).

Sehwag – who unsuccessfully contested Jind’s 2014 general election – said the first few days had been difficult. “If you are overweight, it is not easy to walk about 20 km every day. But after a few days… your body sort of adjusts. Now there is no problem. There’s enough staying power now,” said Sehwag, a lawyer who has been with Congress for more than two decades.

Arif agreed. “It was tough at the beginning. Not just for me. It was tough for everyone. There was muscle pain. Even Rahul Gandhi said he was in severe pain at first. Nobody was used to running 20-22 km every day. We all had blisters on our feet. The heat was also too great in Kerala and Tamil Nadu. And now we have walked 23 km in a row in Madhya Pradesh and Rajasthan.” Jothimani said food is the only problem Yatris like them from South India face. “Everything is different. The food is cooked in mustard oil. We are used to boiled rice, rice is not boiled here. But despite everything, we are all super happy to run after our leader,” she said.

Like Sehwag, Arif is two meters tall. The 39-year-old has been associated with Congress since his student days. He was a National Officer of the National Students’ Union of India (NSUI). Those from the South now face a new problem. They are not used to the extreme cold in the north. “It’s going to be tough now as we get to Uttar Pradesh and walk through Haryana and Punjab and eventually Jammu and Kashmir,” Arif said.

Another problem is the renewed threat of Covid-19. Union Health Minister Mansukh Mandaviya has sparked a political controversy by urging Rahul to either follow “all Covid-19 guidelines” or suspend them “in the national interest” during the yatra. “I don’t know how practical it is to wear masks and walk 25km,” said Arif, from Coimbatore.

Among other things, some of the Yatris had serious health problems. Kranti Banjare, from Chhattisgarh, underwent surgery after she was diagnosed with kidney stones. Jothimani said food is the only problem Yatris like them from South India face.

“I knew about a rock… but it wasn’t that painful,” said the 32-year-old. “But when we reached Mhow in Madhya Pradesh I was in a lot of pain. I went to a hospital but kept walking. But the pain became unbearable when we reached Indore. Digvijaya Singh found out about this and took me to a hospital. After the tests, the doctors said there were five stones — two in my kidney and three in my gallbladder — and I needed surgery.”

Banjare underwent surgery on November 29 and rejoined the Yatra on December 13. “I’m going now, but very slowly. The doctors told me to rest after every hour. They gave me a diet chart. I have to drink a lot of water,” said Banjare, a former Zilla panchayat member.

Lhingkim Haokip, the only Northeastern woman attending the yatra, suffered a broken leg in the first few days in Tamil Nadu. “There were a lot of people walking and someone pushed me from behind. I fell and broke my leg. I couldn’t move the first day. I rested for five days. Sometimes I was in the ambulance. I’m going right now,” she said.

“If I don’t go one day, I don’t feel like eating,” said the 48-year-old. She said she took off the crepe bandage after two months. “I started removing it when the yatra reached Madhya Pradesh,” she said.

Banjare has also lost seven to eight kilos. “The most difficult and challenging phase is now. We’ve braved the heat and rain, but the cold is becoming unbearable,” she said.

Trump criticized the demand to suspend the constitution beyond the election