Lionel Messi’s World Cup winning photo becomes the most popular Instagram picture of all time with 56.1 million “likes” – overtaking “the egg” at the top

By Adam Shergold for MailOnline

Lionel Messi’s post of the Argentine world champion has become the most popular image in Instagram history – overtaking a picture of an egg.

That post garnered 56.1 million likes, but Messi’s picture of him lifting the World Cup after Argentina’s win over France in Sunday’s World Cup final has now zoomed past it. 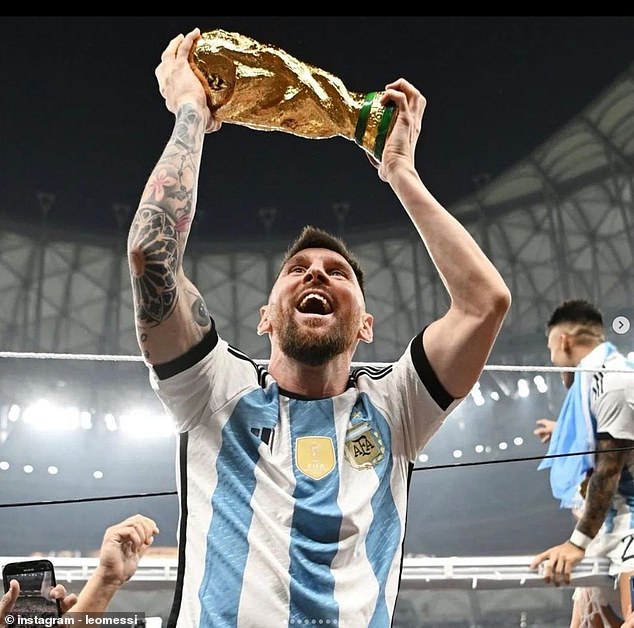 In the time since he uploaded it, Messi’s post has garnered a staggering 56 million likes, with the striker also surpassing 402 million followers on the social media platform.

Messi accompanied the post with a caption that read: “WORLD CHAMPIONS!!!!!! I’ve dreamed it so many times, I wanted it so badly that I still haven’t fallen, I can’t believe it……

“Thank you to my family, to everyone who supports me and also to everyone who believed in us. We’re showing once again that if we fight together and as one, the Argentines are capable of achieving what we set out to do.

“The merit belongs to this group that is above individualities, it is the strength that all fight for the same dream”. 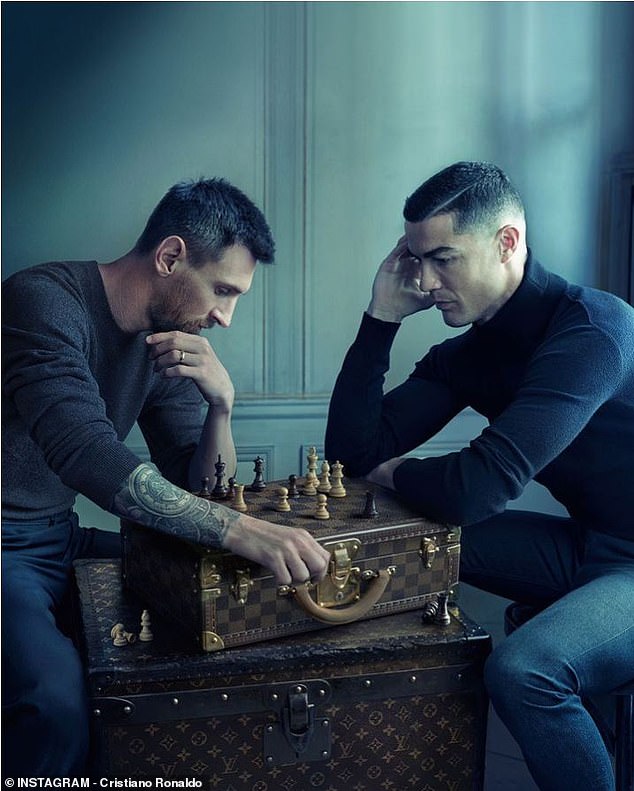 However, Ronaldo is still the most followed person on Instagram, with a staggering 519 million.

Last month, he became the first person ever to reach 500 million followers on the social media site.

The Portuguese star leads in terms of following, with Messi in second place by a significant margin – the two are the only athletes in the top 10. 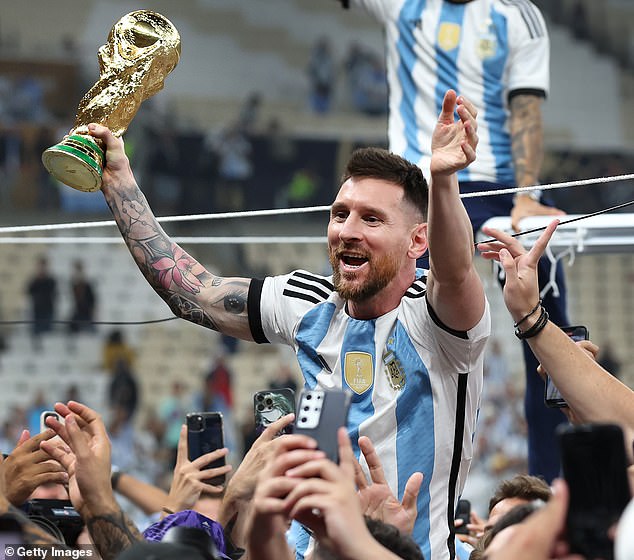 The record for “likes” was previously held by Chris Godfrey, who uploaded a photo of an egg in January 2019.

The photo ended up garnering 56.1 million likes, aiming to surpass the most popular Instagram post at the time, a picture of Kylie Jenner’s daughter, which had 18.6 million likes.

Messi made a huge impact in the final in Qatar as he scored two goals while also converting his penalty in a shootout. 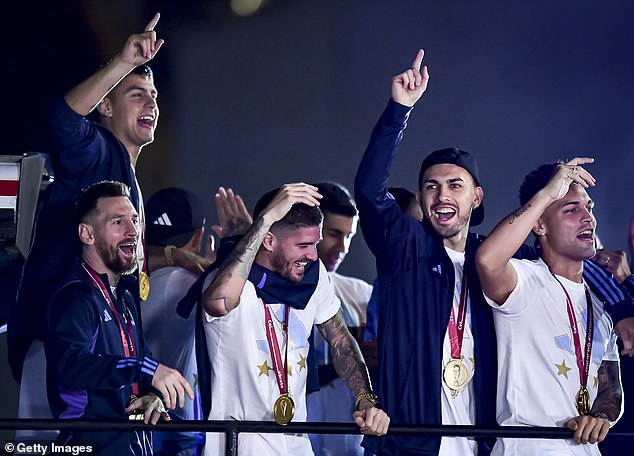 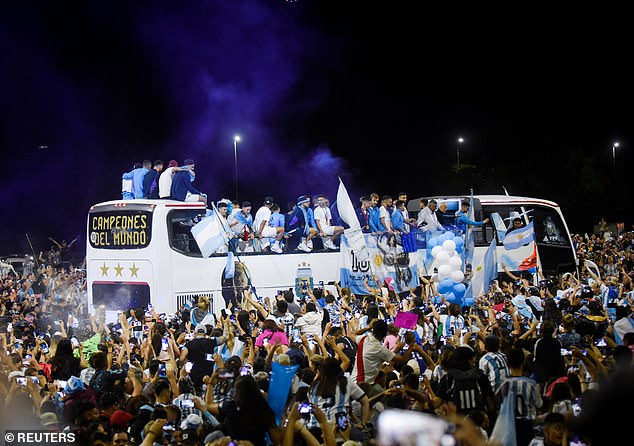 Completing a fairytale final World Cup for the 35-year-old Paris Saint-Germain star, who won the one medal missing from his collection.

Messi and his team-mates flew back to Argentina from Qatar on Monday, where they celebrated their World Cup victory in Buenos Aires to thousands of cheering fans.

Week 12 NFL Grades: Tom Brady’s Buccaneers get a ‘D’ for OT loss, Jaguars get an ‘A-‘ for shocking win