Iran on Sunday handed down its first death sentence linked to participation in “riots,” amid nationwide protests since the death of Mahsa Amini, judicial website Mizan Online said.

The defendant was sentenced to death by a Tehran court for the crimes of “setting fire to a government building, disturbing public order, gathering and conspiring to commit a crime against national security and an enemy of God and corruption on earth”, one of the most serious offenses under Iranian law , reported Mizan Online.

Another court in Tehran sentenced five other people to prison terms of between five and 10 years for “assembly and conspiracy to commit crimes against national security and disturbing public order”.

All those convicted can appeal their sentence, Mizan added.

Dozens of people, mostly protesters but also security personnel, were killed during the protests, which authorities branded “riots”.

Earlier on Sunday, the judiciary said it had charged more than 750 people in three provinces with involvement in such incidents.

According to the judiciary, more than 2,000 people have been charged since the demonstrations began in mid-September, almost half of them in the capital Tehran.

They face charges of “inciting people to kill,” “damaging security forces,” “anti-regime propaganda” and “damaging public property,” the website said, adding that their trials “started Thursday in the presence of their lawyers.” ‘ would begin.

Another 276 people have been charged in the central province of Markazi, its judiciary chief Abdol-Mehdi Mousavi was quoted as saying by the state news agency IRNA.

However, 100 young people were released after they signed pledges not to take part in any future “riots,” IRNA said.

In central Isfahan province, judiciary chief Asadollah Jafari said 316 cases had been filed in relation to the latest dispute.

Amini’s death on September 16 came days after she was arrested by vice squads for allegedly violating the country’s strict dress codes for women.

Authorities have dismissed claims by human rights groups abroad that some 15,000 people were arrested in the riots that ensued.

Iran on Sunday criticized a Friday meeting between French President Emmanuel Macron and opponents of the Islamic Republic, calling Emmanuel Macron’s comments after the meeting “regrettable and shameful”. 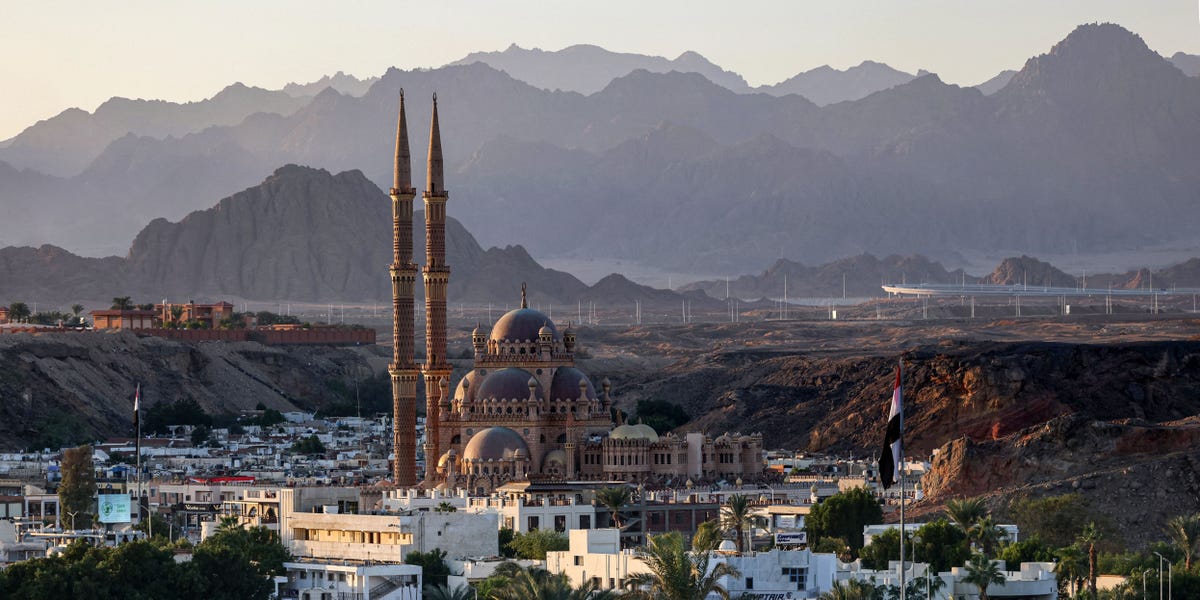 A rare, endangered bird hasn’t been seen in 140 years — only caught on video, scientists say