The long-awaited December 13th is finally here, with the release of the latest AMD® Radeon™ RX 7000 series GPUs. Another good news is that EK®, the premium water cooling manufacturer, is ready with the EK Quantum Vector² water blocks for the reference models of the new AMD Radeon RX 7900 XTX GPUs. The compatible water blocks can be found HERE.

But to celebrate the availability of these GPUs, EK Water Blocks are making a limited run of these special AMD Radeon Edition GPU water blocks. This water block fits reference PCB designs of the Radeon RX 7900 XTX GPUs, but we recommend you consult the EK Cooling Configurator for an exact compatibility match. 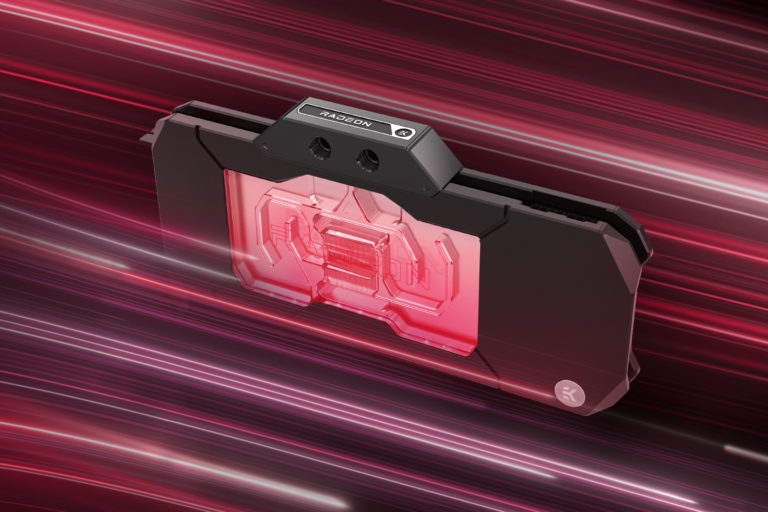 “We are very excited to be working with AMD to develop these special edition water blocks. Aside from effortlessly solving the problem of excessive heat generation under high GPU load, EK’s innovative product design fits AMD’s Radeon RTX 7900 XTX GPUs like a glove. The combination of AMD’s world-class products paired with EK’s creative, innovative design is once again a win-win combination.”

The new Radeon RX 7900 XTX GPUs feature GCD manufactured in a state-of-the-art 5nm process, enabling a 54% increase in performance per watt. Although the GPU is efficient, it still consumes more power than the previous generation. With a total board power of 355W, it comes in the smallest package yet, but its 300mm² GCD contains 165% more transistors per mm² than the previous generation. That means these GPUs have 58 billion transistors for 61 TFLOPs of performance, all the more reason to get them water-cooled. 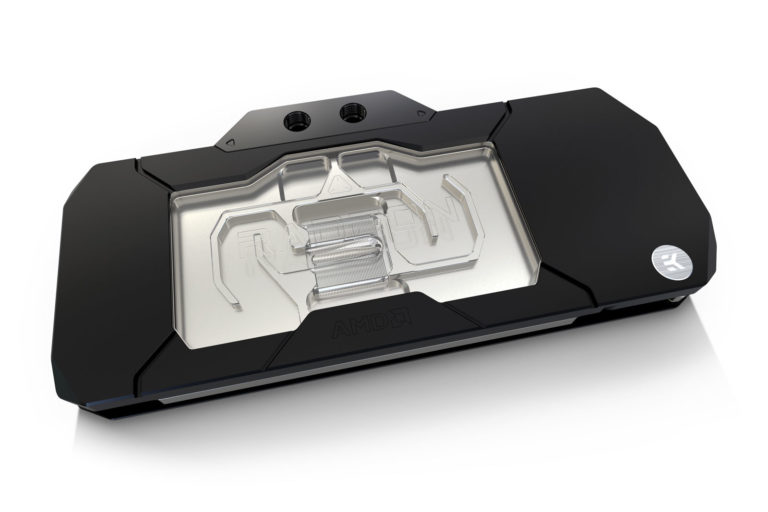 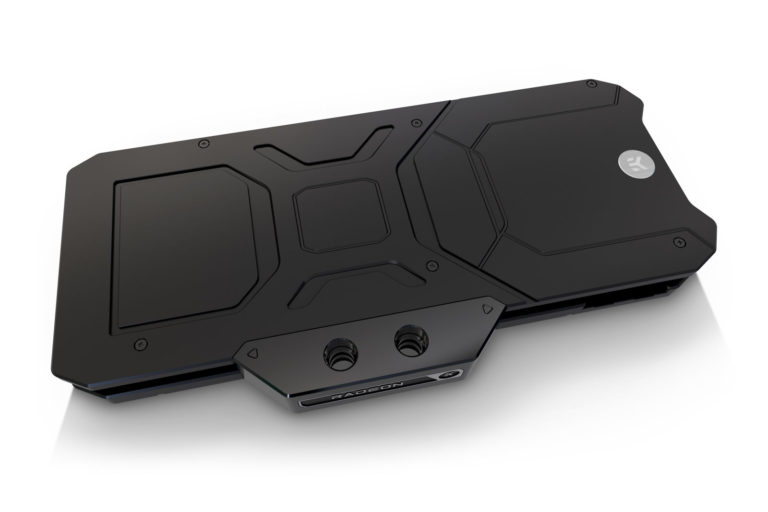 EK-Quantum Vector² RX 7900 XTX AMD Radeon Edition
Special care was taken in the design and construction of this water block as it features a black anodized aluminum cover with a cast acrylic window revealing the cooling motor. Unlike other Vector² water blocks, the cooling motor has been rotated 90° so that the fins are perpendicular to the die, which is optimal for the chiplet design. For optimal delta, the coolant flows first over the graphics core die and then over the memory cache die, resulting in all MCDs getting the same coolant temperature.

No mounting screws are visible on the front of the water block, which is inspired by the aesthetics of the stock AMD Radeon RX 7900 XTX air cooler. This design also allows for the absence of screws in the plexi top.

Availability and Prices
The EK-Quantum Vector² RX 7900 XTX AMD Radeon Edition water blocks are available for pre-order through the EK webshop and partner retailers. The first water blocks will be delivered from the end of January 2023. The following table shows the manufacturer’s recommended retail price (RRP) including VAT.

Apple is bringing karaoke to a living room near you