Do all Ryzen CPUs have integrated graphics? Or just the special ones? 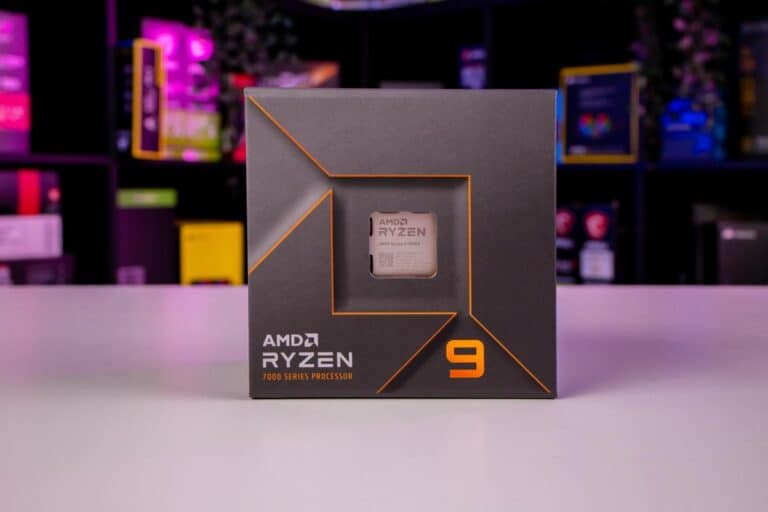 AMD has been on the rise with its Ryzen processors lately. After years of virtually no competition, Intel must finally compete with AMD lest consumers switch to Team Red. Ultimately, this is a win for consumers, as newer processors from both camps offer excellent gaming performance and value for money.

Do Ryzen CPUs have integrated graphics?

Most AMD Ryzen CPUs don’t have integrated graphics, meaning they don’t have dedicated graphics built into the CPU itself. Instead, these CPUs rely on a separate graphics card, or GPU, to handle the graphical processing tasks required for gaming and other demanding applications.

However, there are some Ryzen processors with integrated graphics. These are referred to as Ryzen APUs. Although the integrated graphics cards on these chips aren’t as powerful as a dedicated GPU, you can still get decent performance out of them.

This is especially true if you opt for something like the Ryzen 5 5600g. While the Vega 7 graphics in the 5600g aren’t anything special, you can still get decent performance from them if you can’t currently buy a graphics card. It should get you up and running with most esports titles with playable settings.

As we mentioned earlier, most Ryzen CPUs don’t have any kind of integrated graphics, and the APUs are an exception. They are manufactured solely to serve as processors. However, their processing power is usually good enough that this doesn’t matter since most people will buy a dedicated GPU for gaming anyway.

Although integrated graphics are not suitable for demanding applications or use cases, they can still be important. If you can’t afford a graphics card right now, or your current one isn’t working anymore, you can switch to integrated graphics to get at least some use out of your PC.