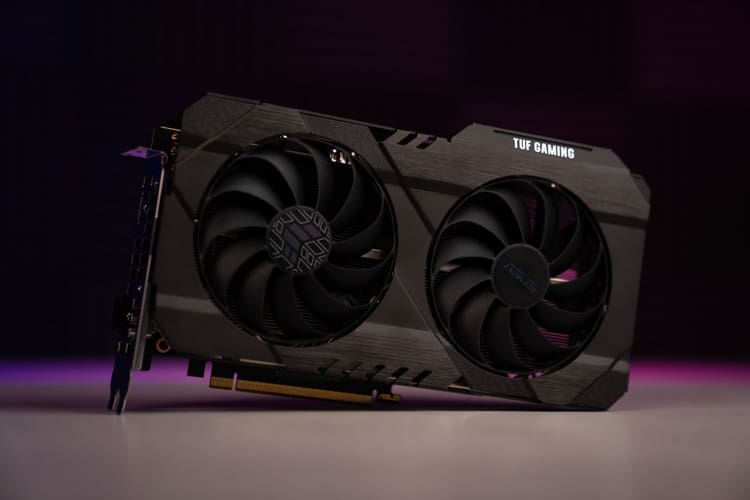 So you might as well call us Goldie Locks because we need one that’s just right.

The Ryzen 5 5600X has 6 cores and 12 threads to work with, meaning it can cut through some of the less demanding multi-core workloads when you see some light workstation tasks fitting.

The impressive core speed of 4.6GHz suggests that the 5600X can handle gaming, as higher core speed directly correlates to better gaming performance. This is a CPU that pairs ideally with the RX 6500 XT as it doesn’t cause any CPU bottlenecks.

The 5600X is a very efficient CPU that churns out a surprising amount of power for a tiny 65W TDP, which is almost 200W less than some of Intel’s flagship CPUs. The performance ratio of the Ryzen 5 5600X is almost unbeatable in this price range.

With the 5600X, you don’t have to worry about upgrading your hardware. This is because the 5600X belongs to the AM4 socket standard. This socket standard has been around for a long time and will not be supported anytime soon. Although the AM5 socket was released earlier this year.

The Ryzen 5 5600X is certainly the best choice for the RX 6500 XT. Not only because of the value for money, but also because of the advantages that a pure AMD system brings, such as access to SAM.

There’s no real budget option for the RX 6500 XT that we haven’t already mentioned. We suppose you could dig deeper into Ryzen 3000-series CPUs. However, the value that the 5600X offers is almost unbeatable at this level. And you would impede performance on both ends trying to go higher or lower.

The Ryzen 5 5600X is literally perfect for the job. It has a decent number of cores and threads and its very respectable boost speed may seem mediocre to the enthusiast. But for those of us who appreciate a balanced 1080p machine, we see this as the CPU to pair with the RX 6500 XT.