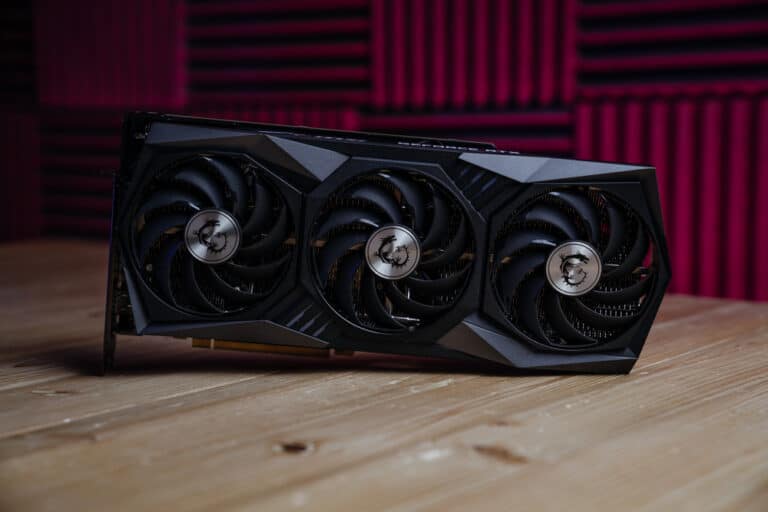 The RTX 3070 is an incredibly powerful GPU, and one that would be wasted on 1080p gaming, we’re playing in the big leagues now. The 3070 can even handle some games in 4k, with limited expectations. But with all that power, we need a good CPU to support and feed the RTX 3070. So what is the best CPU for 3070?

The RTX 3070 is a 1440p gaming machine, and that flips the script for what we think is a good CPU for the RTX 3070 in terms of bottlenecks. This is because increasing the resolution reduces the CPU bottleneck.

So, without further ado, here is our pick for the best CPU for RTX 3070. 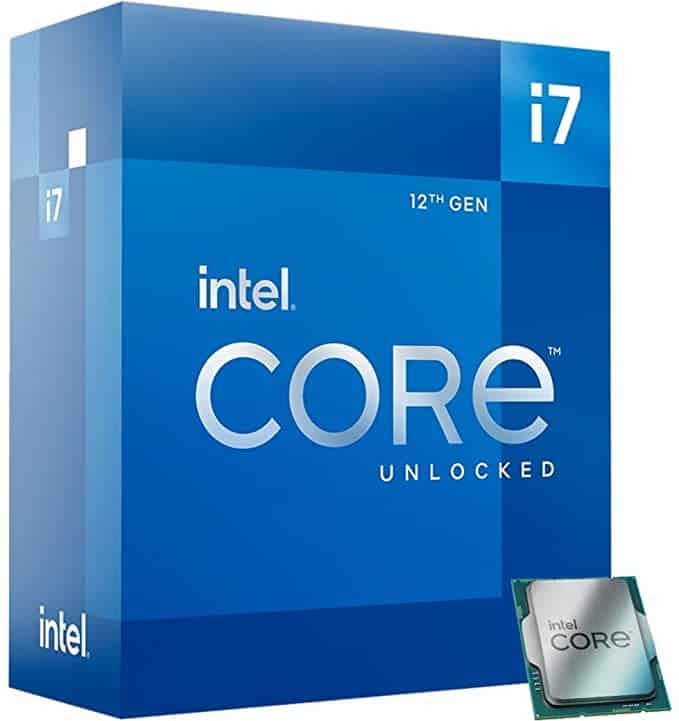 The Core i7-12700K is one of the best high/mid-level processors available. Not only does it have mind-blowing core boost speeds, but it also has LITTLE.big technology on its side. That means it can hold its own at higher resolutions while remaining efficient.

LITTLE.big is Intel’s adaptation of the ARM technology concept that a CPU contains two types of cores, efficiency cores and performance cores, both responsible for different things.

Core Boost speed is a staggering 4.9GHz and can be accessed by any of the 12700K’s CPU power cores. A speed extremely capable of pushing high frame rates in games.

The 12700K might be a bit more expensive than some of the lower end CPUs, but almost none can compare to the performance at this level. Especially in higher resolutions.

Not exactly the best choice, but the 5600X comes in at a much lower price point than any other AMD Ryzen 5000-series CPU and will perform well at both 1080p and 1440p. All this while causing a very small CPU bottleneck. Your system will be a little unbalanced with such a high-end GPU and a low-end CPU. But that’s something you can deal with later.

This CPU is great, but you can always upgrade one or two to the 5800X if you’re already using AM4.

No matter which CPU you choose, you are in good hands. The Ryzen 5 5600X isn’t our top pick, but it will serve you well at lower resolutions if you’re stuck on a 1080p monitor, for example.

The 12700K is the ideal choice here as it manages to hold the 5% bottleneck sweet spot in both standard and ultrawide variants of 1440p. Thanks to the release of the 13th generation in 2022, the 12700K is often on sale too.

Windows 11 gaming bug has been cured – but not for everyone

The best deals on desktop gaming PCs for Black Friday 2022