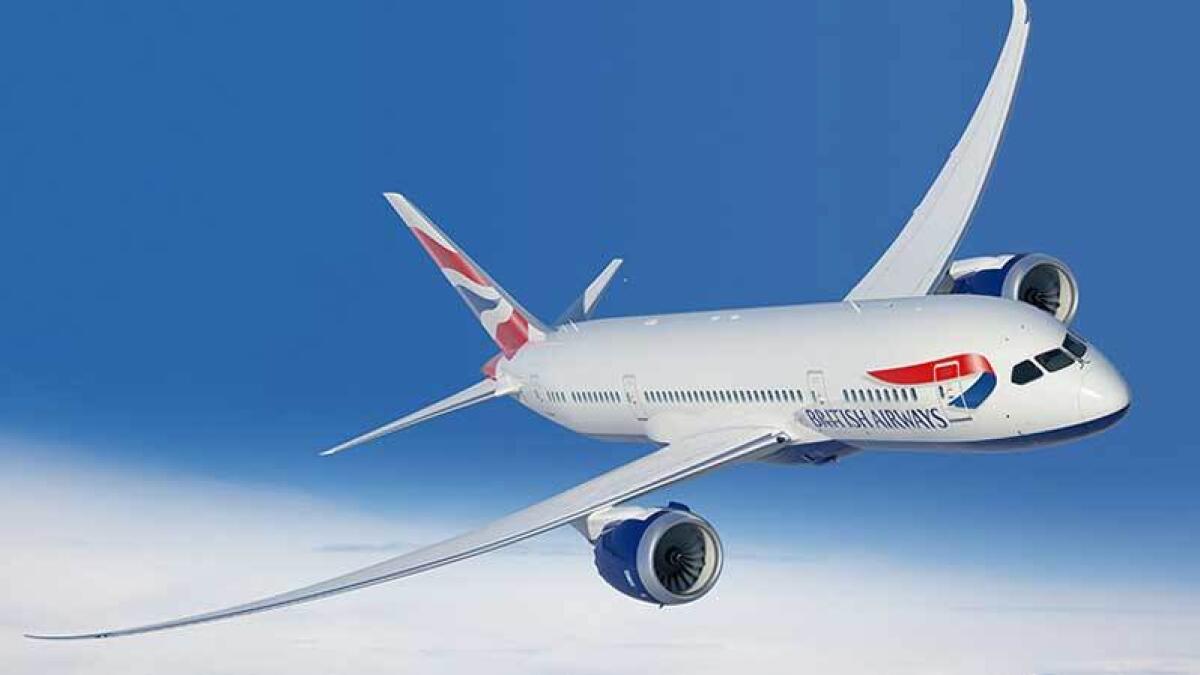 British Airways and Virgin Atlantic will limit ticket sales for flights to London’s Heathrow Airport during planned strikes by border officials over Christmas and New Year’s Eve to reduce disruption, the airlines said on Friday.

UK Border Force workers at several major UK airports, including the country’s busiest Heathrow, will go on eight-day strike this month over a wage dispute and threaten to slow down the processing of passengers arriving from abroad during the holidays.

A BA spokesman said the airline is working with the government and the airport “to ensure we are doing our part to ensure our customers can travel as planned at this important time of year”.

A Virgin Atlantic spokesman also said it was working closely with the government to “minimise the impact of border force strikes on our customers’ travel.”

The December 23-26 and December 28-31 strikes come at one of the busiest times for airlines, and affected flights were already full. Heathrow is a hub for both airlines and BA is the dominant carrier.

British Airways and Virgin Atlantic have also given customers the option of additional flexibility to move their journey to a non-strike day, and flight schedules – as well as ticket restrictions – are under constant review.

“We intend to operate our flight schedule as planned, with additional flexibility to allow customers to change their flight details if they wish to avoid arriving on strike days,” the Virgin Atlantic spokesman said.

How to travel with hand luggage: The traveler spends two weeks in Europe with a 7 kg luggage